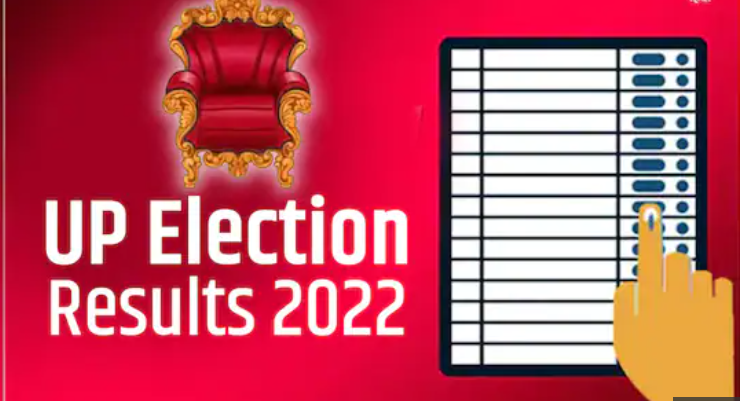 The election in the most populous state — Uttar Pradesh — remains the biggest contest with 403 assembly seats. The hugely anticipated results will decide whether the BJP, led by Chief Minister Yogi Adityanath, would break the 35-year-old jinx in Uttar Pradesh and come back for a second term. Many see the 2022 UP elections as a semi-final to the 2024 Lok Sabha elections, and a win this time will give a big fillip to the BJP’s prospects.

The largest state is showing the most interesting trends in exit polls as BJP seems to be winning the UP assembly polls with a majority again. The majority mark in UP is 2022.According to the guidelines by the Election Commission of India, the counting of votes will begin from 8 am onwards. Even as the early trends would indicate results in five states counting of votes will be completed by evening.

The Uttar Pradesh assembly elections 2022 results are due tomorrow, and the race between the political parties is set to come to an end. The Bhartiya Janta Party (BJP) and the Samajwadi Party (SP) have given each other a tough competition when it comes to campaigning and rallying for votes.

Though the election results are due on March 10, several astrologers have predicted that BJP will form a government in Uttar Pradesh once again, with current Chief Minister Yogi Adityanath sitting on the CM seat for his second consecutive term.

According to several media reports, astrologers have predicted that the BJP will be winning the UP state elections with a sweeping majority, winning around 223 to 248 seats out of the total 403, while SP is expected to win around 145 seats.

The Election Commission of India (ECI) will declare the result of 403 Assembly constituencies spread across 75 districts in Uttar Pradesh on Thursday. The counting of votes will begin at 8 AM. The postal ballots will be counted first and then the votes polled in the EVMs will be taken up.  To get accurate updates for all 403 Vidhan Sabha constituencies