Today is a Mother’s day in the United States 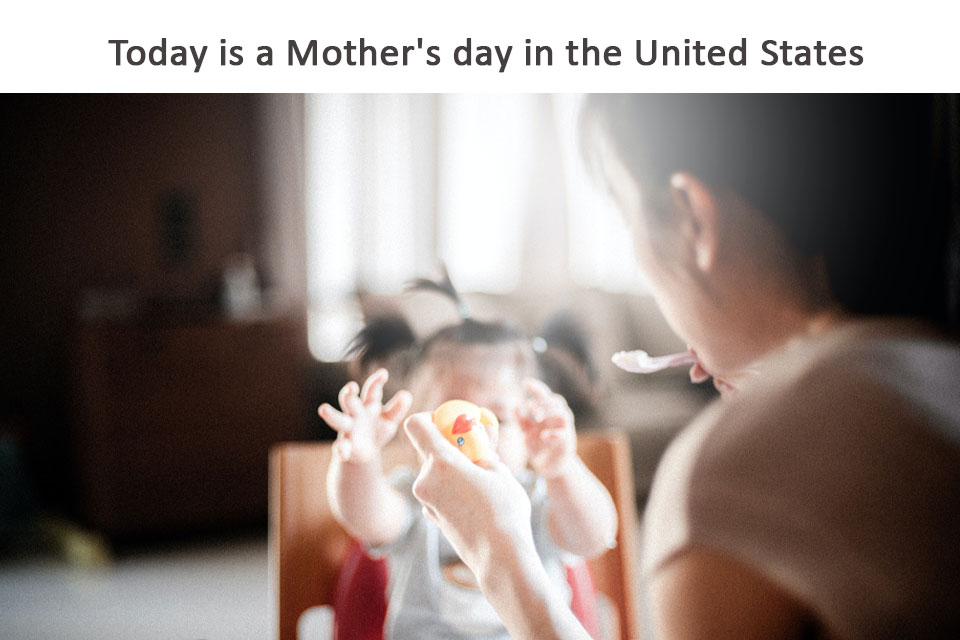 About the Mother’s day

It’s celebrated on various days in many parts of the world. Most commonly celebrate in the months of March or May. Some countries, Mother’s Day celebration with older traditions. The modern Mother’s Day began in the United States, in the early 20th century. It initiative of Anna Jarvis.

Establishment of the Mother’s Day

Mother’s Day was first celebrated in 1908. Anna Jarvis held a memorial for her mother at St Andrew’s Methodist Church in Grafton, West Virginia. At present,  the International Mother’s day held in that church.

Anna campaigned to make Mother’s Day a holiday in the United States began in 1905. In 1908, the U.S Congress rejected that proposal.

But she didn’t give up. In 1911 all U.S. states observed the holiday. Some countries officially recognized the Mother’s Day as a local holiday.

In 1914, Woodrow Wilson stated to designating Mother’s Day, held on the second Sunday in May, as a national holiday to respect mothers.

Main purpose of this day

Anna Jarvis created Mother’s Day Work Clubs to address public health issues. Anna Jarvis wanted to respect her mother by continuing the work she started. And also, she wants to set aside a day to respect all mothers. Because, she believed a mother is the person, who worked for you more than anyone in the world.

Date around the world

Also, some countries selected a date with historical significance. Such as Bolivia’s Mother’s Day is a fixed date. They memorized a day, which women participated to defend their children.

Anna Jarvis became successful in founding Mother’s Day. But her angry about the commercialization of the holiday. Since 1920, Hallmark Cards and other companies started to sell Mother’s Day cards. She believed that, the companies misinterpreted and exploited the idea of Mother’s Day. Also, she said that the holiday was on sentiment, not profit.

Therefore she organized a protest on Mother’s Day. Also, she threatened to issue lawsuits against the companies involved.

Jarvis argued that, the people should respect their mothers through handwritten letters expressing their love and gratitude. Not using buying gifts and pre-made cards.

But when today, Anna’s efforts seem to have been unsuccessful. Because of everyone used the buying gifts and pre-made cards to give their respect. Also, most of them are stated their feelings through Instagram, Facebook, or any other social media.