In a major relief to migrant workers, students and others stranded in the State, Telangana police has decided to issue them e-Pass to reach their destination.Director General of Police M Mahender Reddy on Saturday said that people who got stranded in Telangana due to the lockdown and want to leave for their homes in other States can apply for e-Pass by submitting required information.

After due verification, the pass e-Pass will be sent to the applicant who can then move ahead.The development came three days after the Union Ministry of Home Affairs issued guidelines allowing inter-State movement of stranded tourists, pilgrims, students, migrant workers and others. It asked all the States and Union Territories to designate nodal authorities and develop standard protocols for receiving and sending the stranded people, screening them. 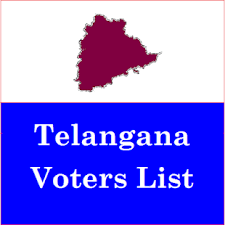 The Telangana government spearheaded by K Chandrasekhar Rao introduced the Dignity Housing Scheme, popularly called the 2BHK Housing Scheme or the double room scheme in October 2015, to ensure that those in need of a roof over their head while being unable to afford it, can be eligible for a property under this scheme. While the centre and various state governments also offer subsidised housing for the economically weaker sections.

The Telangana government went a step further, to make these units, priced anywhere between Rs 5 lakhs to Rs 8.65 lakhs, totally free of cost for the beneficiaries. The housing department has taken up the construction of 2.80 lakh units.A unit under the 2BHK scheme costs about Rs 5.30 lakhs. When adjusted with PMAY funding, the state would need to provide for Rs 3.80 lakhs per unit. Telangana is looking to raise Rs 2,500 crores from the Housing and Urban Development Corporation (Hudco), another Rs 1,365 crores from the PMAY funds and Rs 185 crores from the state’s revenue. So far, the state government has spent Rs 6,972 crores on 2BHK scheme. The total developed space under the scheme stands at  7 lakh sq ft.

Around Rs, 1,112 crores have been spent to credit the amount into the account of the beneficiaries. Many of them have already withdrawn the money from the accounts. However, some people raised doubts as to whether they are actually on the list of beneficiaries.People can easily find out if they are on the list by just visiting the official website of the Telangana government. To know the status, enter the ration card number or Aadhaar card number or respective mobile number.

Although some of the people are very happy enjoying the lockdown but some labourers who were earning on a daily basis are very worried because they have nothing to eat and exactly no money so the Telangana government will deliver 1500 rupees in the account of these people. To deal with the covid-19 crisis and help the Daily wage workers/ labour Chief Minister K. Chandrashekar Rao has sanctioned Rs. 1112 crore rupees for this scheme. 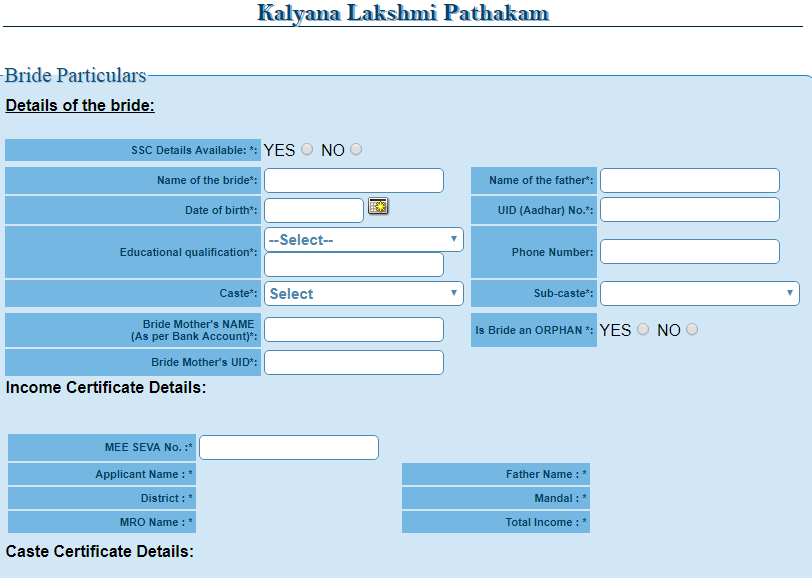 The Telangana Government has increased the financial benefits of Kalyan Lakshmi / Marriage Mubarak Scheme from Rs. 75,116 to Rs. 1,00,116. Chief Minister K Chandrasekhar Rao said in a statement in the Legislative Assembly, “I am happy to mention that the amount given for the marriage of girl under the Kalyan Lakshmi / Marriage Mubarak scheme was increased from Rs. 75,116 to Rs. 1,00,116 is.’