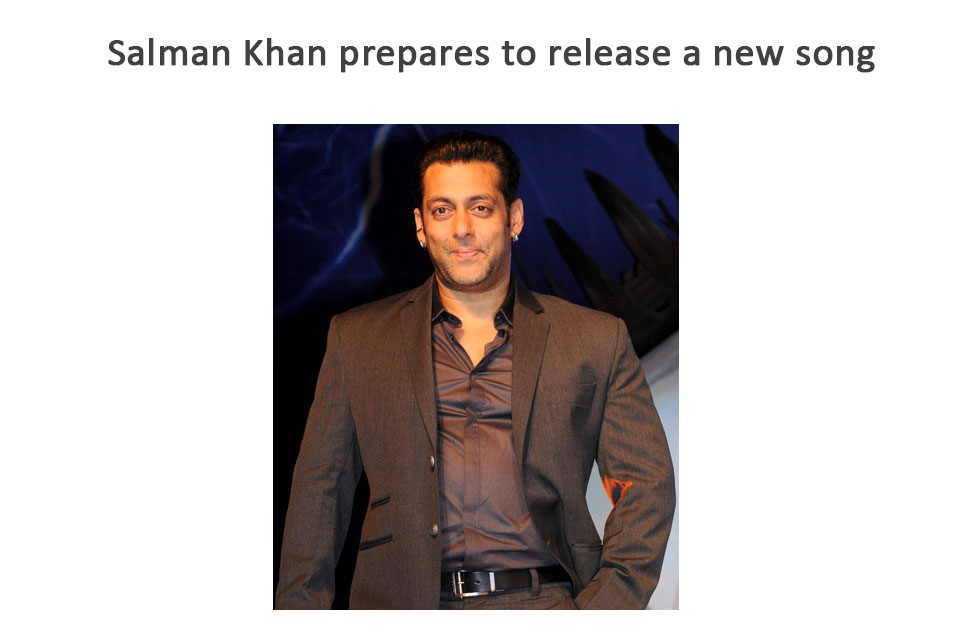 Abdul Rashid Salim Salman is an Indian film actor. Also, he is a producer, occasional singer, and television personality. He is born on 27th December 1965 at Indore, Madhya, Pradesh in India. He is educated at st. Skvier’s college in Mumbai. Also, he has a brother, who is Arbaaz Khan.

In a film career, he is spanning over thirty years. Also, he received numerous awards. He received two National Film Awards as a film producer, and two Filmfare Awards for acting. We know that he is one of the most commercially successful actors of both world and Indian cinema.

During the lockdown situation, Salman Khan is keeping himself busy. His last released song of the  “Pyar Korona” is released in the month of April 2020. He is now preparing to release a single titled “Tere Bina.” It features his friend Jacqueline Fernandez. They shoot that video at his Panvel farmhouse.

Their memories with that song

Salman Khan shares his thoughts on Instagram about the song with actor-anchor Waluscha De Sousa.
He said this song was on his mind for the longest time. He thought, let’s release it during this time.

Also he said “The kind of song it is, it was not matched in any film, so I thought, let’s release it like this.”  Finally he added  “This is my cheapest production.”

He played multiple roles in this song. He is an actor, singer, director, and producer. Also Jacqueline said they used to shoot for songs with big productions that take weeks of prep. In that song, they were a team of just three people. She said also, she was checking lighting, moving props around, and taking care of the makeup for the first time.

After shooting the song, Khan said, there are three people who can easily shoot a song. Individuals can make the best of every situation.