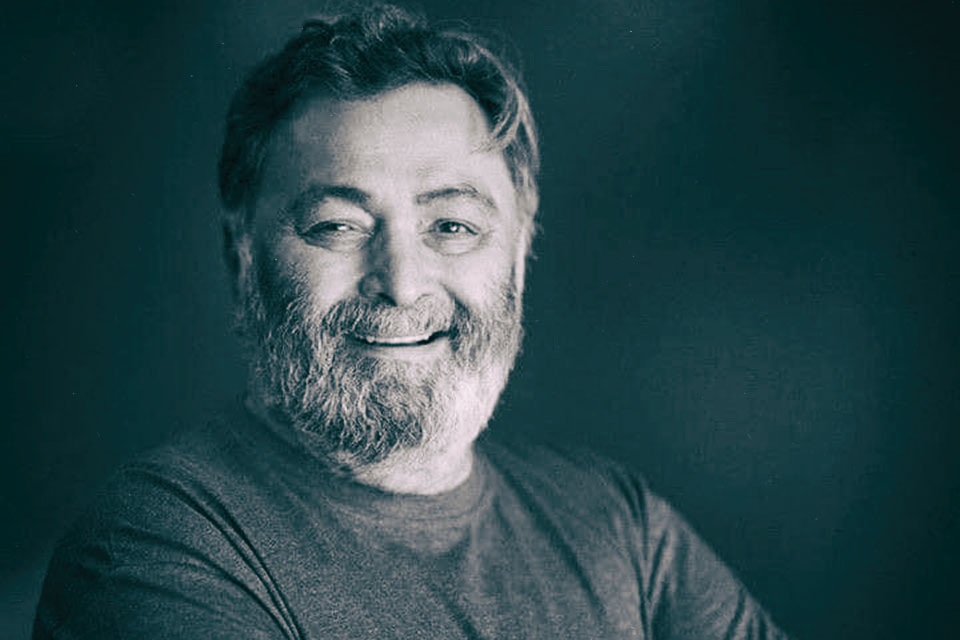 Veteran actor Rishi Kapoor passed away at a Mumbai hospital on Thursday morning. He was 67. His family admitted him to HN Reliance Hospital in Mumbai on Wednesday morning.

Rishi Kapoor treatment in New York for almost a year. because he was suffering from cancer since 2018. In September 2019, he returned to India. But he was rarely seen in public since.

The actor’s brother, Randhir Kapoor, told the media on Wednesday night that, admitted him to the hospital due to his health deteriorating.

Rishi Kapoor’s family said that, our dear Rishi Kapoor passed away peacefully at 8.45 am in hospital today after a two-year battle with leukemia. The doctors and medical staff at the hospital said that, he kept them entertained to the last.”

Something about Rishi Kapoor

Rishi Kapoor was a famous Indian actor in Hindi cinema. He won the National Film Award for a Best Child Artist for his debut role in his father Raj Kapoor’s film. That film is Mera Naam Joker. He had his first lead role as an adult, is Bobby movie (1970). that film helped him to the win Filmfare Award for Best Actor.

He played leading roles in 92 films between 1973 and 2000. Some of his notable films during this period like as Khel Khel Mein, Kabhi Kabhi, Amar Akbar Anthony, Karz, and Chandani. Since 2000, he played character roles to Love Aaj Kal, Agneepath, and Mulk films.

Rishi Kapoor getting into the Indian cinema scene with his first film itself, Mera Naam Joker. He played the role of a child artiste in that film. Also he received a National Award for that character.

Rishi Kapoor join Bobby film as an adult, opposite Dimple Kapadia in 1973. That film helps to  Kapoor to be an overnight stay and also gave the country a new hero.

His wife is Nethu Kapoor and she is an actress. Their son is also acter Ranbir Kapoor and daughter is Riddhima Kapoor Sahni.

Also his father Raj Kapoor and grandfather Prithviraj Kapoor were doyens of Bollywood film industry based in the western coastal city of Mumbai.

Several leaders and actors across the nation tweeted to give their condolences to him.

This is a terrible week for Indian cinema, with the passing away of another legend, actor Rishi Kapoor. He is a wonderful actor with a huge fan following across generations. At this time of grief, my condolences to his family, friends & fans all over the world,”

He was a powerhouse of talent. “I will recall our interactions, even on social media always. He passionated about films and India’s progress.” Prime Minister Narendra Modi said.

Amitabh Bachchan Twittered to mourn the death of his co-star in multiple films. He wrote, “Rishi Kapoor… gone… passed away. I am destroyed !”. He later deleted the tweet.

Former cricketer Harbhajan Turbanator said that “I woke up with the sad news.

Prakash Javdekar who is the Union Minister of Environment, Forest & Climate Change and Information & Broadcasting said that, shock over the actor’s sudden dismiss.

Union Minister Prakash Javadekar tweeted like as. “Rishi Kapoor’s sudden passed away is shocking. He was not only a great actor. Also he is a good human being. Heartfelt condolences to his family, friends, and fans. Om Shanti.”