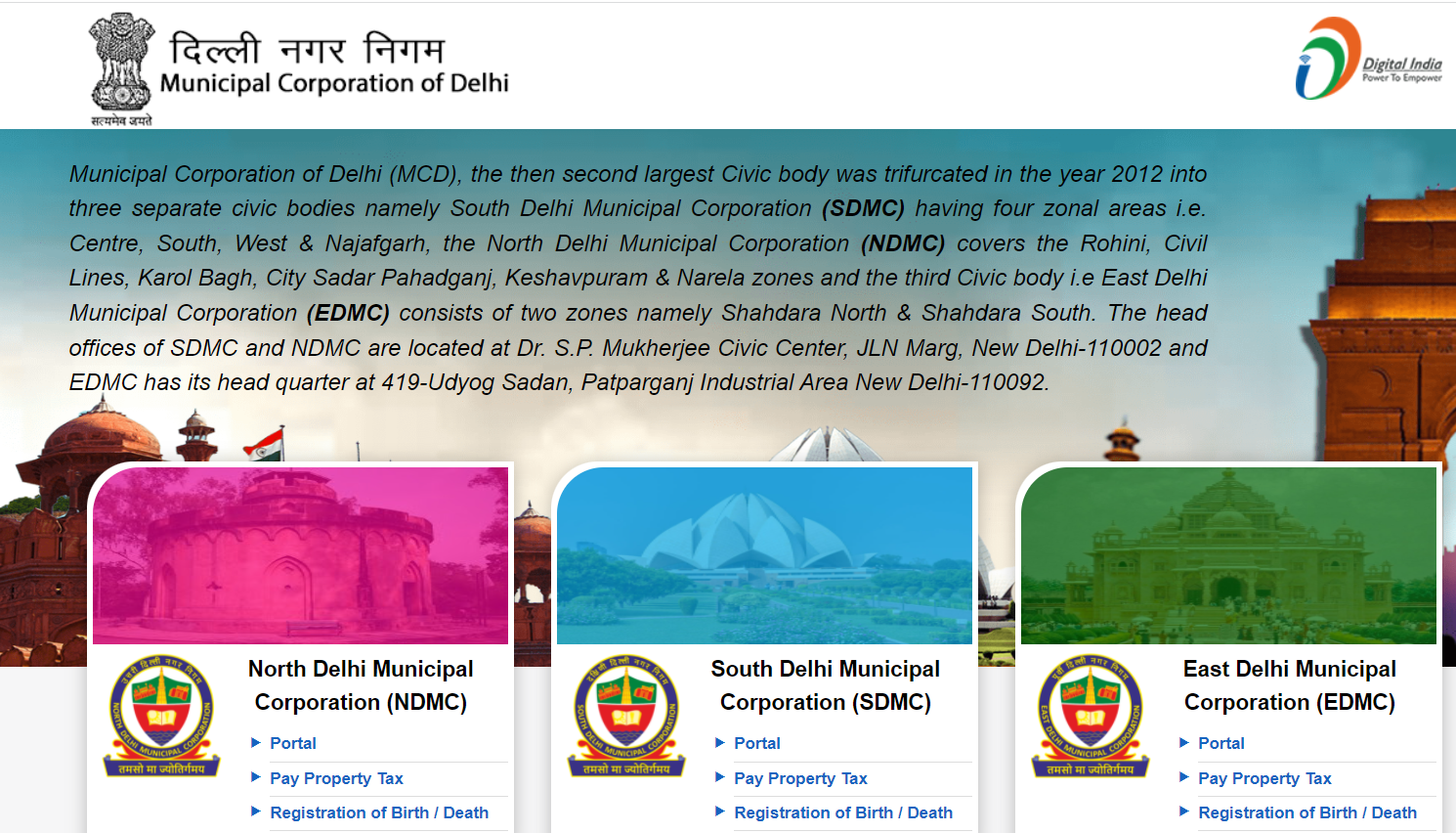 An official of the poll panel said that nearly 1,50,000 officials would be needed to conduct the MCD elections in the national capital, the Hindustan Times. In view of the Covid-19 pandemic, the election commission has also decided to increase the number of polling booths due to which more personnel will be required for election work.An official on the condition of anonymity told HT that the commission has started sending letters to government departments and various authorities to identify officials and make them available for poll duties.

The Capital is all set for the crucial municipal corporation elections, due to be held in the city this April, with the state election commission (SEC) completing two crucial tasks ahead of the polls — revising the electoral rolls and fixing reserved seats.According to the Delhi Municipal Corporation Act, of the city’s 272 municipal wards, 46 are reserved for people from the Scheduled Caste (SC) category. Additionally, 114 seats are reserved for women.

Earlier the SEC had announced that the MCD election will be held in April this year and added that publication of the list of polling station would start on February 23.

In view of the Covid-19 pandemic, the numbers of voters at a polling station has been fixed at 1,250.

The Municipal Corporation of Delhi has 272 constituencies spread across over three municipal corporations — North, South, and East. The civic body is elected for a term of five years and the current civic body’s term would end in April 2022 which was elected in April 2017.

Ahead of the Municipal Corporation of Delhi (MCD) polls, Congress leader Kamal Gaur and BJP leader Gaurav Sharma have joined the Aam Aadmi Party (AAP) at the party headquarters here on Monday.

“The AAP family is expanding its reach day by day. Today, the reasons behind the expansion of our family are Kamal Gaur, and Gaurav Sharma. Gaur is joining the AAP with his family and team members. He has completed a five-decade-long political journey to join our party today,” AAP leader Dilip Pandey said while welcoming both to the party.

In the run-up to the municipal elections in Delhi, the state poll body has initiated the process to identify sensitive booths in the 272 municipal wards across the city, an official said on Monday.

In the 2017 elections, 799 booths in the city were marked as “sensitive” and 208 were marked as “hyper sensitive”. The election commission official said the vulnerability of booths is judged on various factors including topography, history of polling, cases of violence and demography. In past elections, sensitive polling booths have been marked in areas such as Okhla, Shaheen Bagh, Bawana, Narela, Trilokpuri and Babarpur among others .

“Inputs from police officials will be taken to finalise the list of sensitive polling stations. Northeast Delhi, which witnessed communal violence in 2020, and other regions where tensions may erupt will also be assessed. Such polling stations will require more resources, security deployment, enhanced surveillance and videography,” the official said.

In the last municipal elections in 2017, 56,000 police officials, 40 companies of paramilitary forces and 20,000 home guards were deployed

After much deliberation, the State Election Commission Tuesday announced the list of reserved seats for elections to 272 wards of Delhi’s three municipal corporations — East, South and North.

While the number of reserved seats has not increased, the move is likely to throw up challenges for sitting councillors, whose seats may now fall in the category reserved for Scheduled Castes or women. This also includes the three sitting mayors.

How many seats are there in Delhi MCD?

In the municipal election of April 2017 North, South and East MCD, with a total of 272 seats, went to polls. Bharatiya Janata Party (BJP) won the highest number of seats in each of the three new corporations. After nearly 12 years of running the MCD this was the fourth consecutive victory for the BJP.

When was the last MCD election in Delhi?

The elections for the Municipal Corporation of Delhi were held on 23 April 2017. The next elections will held in 2022. The results were declared on 26 April 2017 in which BJP was elected. The total turnout for the election was 54%.

Who runs MCD in Delhi?

The Government of India is nearly the sole landowner and also owns about eighty percent of the buildings in the New Delhi Municipal Council area. Private ownership of property in this area.