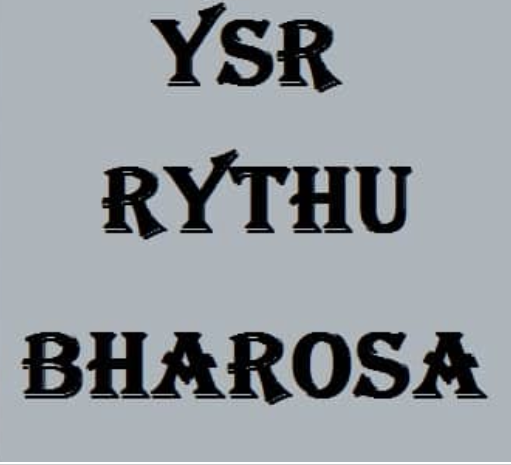 The State government, which has decided to implement the ‘YSR Rythu Bharosa’ scheme from October 15 to provide financial assistance to landowners and tenant farmers released the operational guidelines on  for implementation of the scheme.AP Chief Minister YS Jagan Mohan Reddy has ordered the officials to ensure that beneficiaries must get the YSR Rythu Bharosa scheme, which will be implemented from October 10. The ‘YSR Rythu Bharosa’ scheme from October 15 to provide financial assistance to landowners and tenant farmers from BC, SC, ST and minorities.Under the scheme, the government will extend the financial assistance of Rs 12,500 per annum. The amount includes Rs 6,000 per annum to each family being provided by the Centre under its Income Support Scheme for farmers.

The existing validated land ownership database will be used for the identification of beneficiaries.As Rythu Bharosa comes with several conditions, the operational guidelines could prove a dampener for tenant farmers.Observing that 70 lakh farmers, including tenant farmers, would be benefited under this scheme.

To avail assistance of Rs. 12,500 per year, farmer will have to follow the conditions mentioned in the YSR Rythu Bharosa Scheme Guidelines. Under this scheme, there is no restriction on land holdings by land-owner families. However, the minimum area requirement which is to be taken on lease by a single individual landless tenant farmer is different:-

New Update— Rythu Bharosa is a welfare scheme under which financial assistance of Rs 13,500 will be provided to the farmers of the state.The Jagan-led YSRCP government has decided to increase the amount of ‘Rythu Bharosa’ scheme from Rs 12,500 to Rs 13,500 annually and implement it for five years instead of the promised four years.