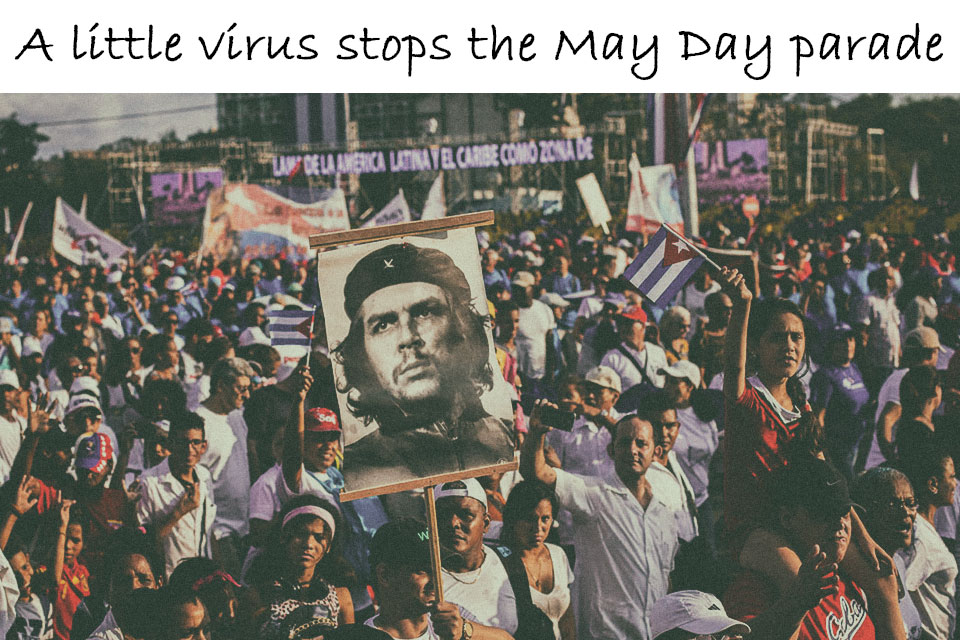 International Workers’ Day on 1 May is a holiday. Sometimes May 1 called May Day or labour day. It is a celebration of labourers and the working classes. Also, it is an occasion that commemorates the contributions of workers and the historic labour movement. The international labour movement advanced it which is celebrated every year on Mayday.

May Day Celebrations are depending on the country. Many countries mostly used parades, marches and public gathering.

May 01st is a national, public holiday in many countries across the world. Such as the United States and Canada celebrated Labor Day on the first Monday of September.

The History of the May Day

Before May 1, 1886, the labour classes worked on 15 hours a day. Labour unions in the US decided to go on a strike On 1 May 1886. The protestors mainly focus to obtain they should not be work for more than 8 hours a day. Also, they protested workers’ rights violations, poor working conditions, low wages and child labour.

The workers peaceful rally led to a violent clash with the police. it leading to the deaths of 4 civilians and 7 police officers. Many protestors arrested and served terms of life imprisonment, death sentences. Also, those who died were hail as “ Haymarket Martyrs”. This incident believed to have given the workers’ movement a great impetus.

The International Socialist Conference named 1 May as a day designated for labourers for honour those who died in that incident. Pan-national organization of socialist and communist political parties were select on May 04 for  International Labourer day. The Sixth Conference of the Second International called to demonstrate that day for the legal establishment of the eight hour day.

How to celebrate in India

In India, this day is known as a Labour Day, May Day, Shramik Divas and Mazdoor Divas and Kamghar Divas in Maharashtra.

In India, Labour Day firstly celebrated in Madras on May 1st on 1923 under the leadership of the socialist and leftist parties. They celebrate the contribution of the labour force in the development of the Indian economy. Labour Day celebrated for labour rights and unity.

when they celebrate the first time they used red flag, which symbolises Labour day. Prominent communist leader Malayapuram Singaravelu Chettiar raised the flag and arranged meetings to celebrate the event.

Chettiar passed a resolution stating that the government should announce a national holiday on Labour Day in India. Since that day the country continually celebrated on Mayday.

International Workers’s Day always marked by celebrations, protests and strikes across the world. In the present day, on May Day saw a number of protests and marches around the world. Workers called on governments that day to reduce working hours and increase wages.

However this year that is not possible to celebrate the May Day due to the ongoing nationwide lockdown to contain COVID-19.